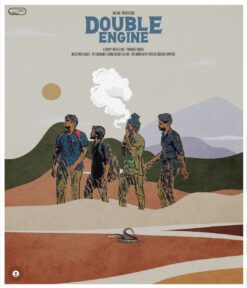 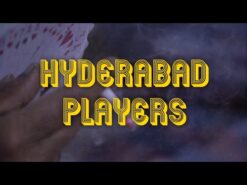 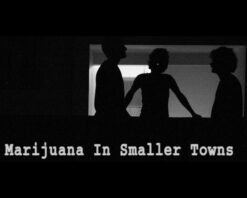 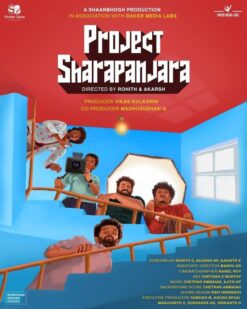 Date: 4th December 2022 Time: 7:00 PM Place: Ramanaidu Studios, Hyderabad Project Sharapanjara is an experimental film made in the Kannada language. The film has many newcomers along with an ensemble cast including Pranav Sridhar of Shani and Nagini fame, Greeshma Sridhar who was previously seen in Malgudi Days, and Rishika Naik who often features in commercials. The film is directed by Rohith and Akarsh who have previously made short films that have made their way to various international film festivals